Asylum Seekers performance group is built in response to environmental damages being inflicted upon our world. Now called 'Global Heating" not warming and "Climate Crisis" not change.
It is not only humans of course who are affected and pushed from familiar territories. Rather, all species. We inhabitants of earth are inextricably connected and therefore rely on each other. Plants, fungus, animals all alike. Science has finally and at long last declared that plants communicate too, are inter-dependant, are passing information between not only each other but between other life-forms such as insects and animals.
As part of the animal kingdom we have intrinsically been aware of this connection since the dawn of time. Although until very recently in our evolution, our tenure as chief of the food chain, we have decided to stop listening. We arrogantly deny sentience to other beings apart from ourselves.
In Asylum Seekers guise we describe through ritual and ask questions.
"Where are we going ?" and "How do we feel when confronted with the elements ?"

We temporarily inhabit a mute form. A mouthless creature from painted palm tree leaves and recycled rubber. Our Shaman drives energising rhythms through us and our audience to use action and process within ourselves 'the Great Sadness' that afflicts modern mankind. This act stimulates a wonder in existence. The sheer surprise of our being here at all is borne out with abstract performance. Are you a glass half empty person or a glass half full and are you amazed that there is even a glass at all?


In Plants We Trust 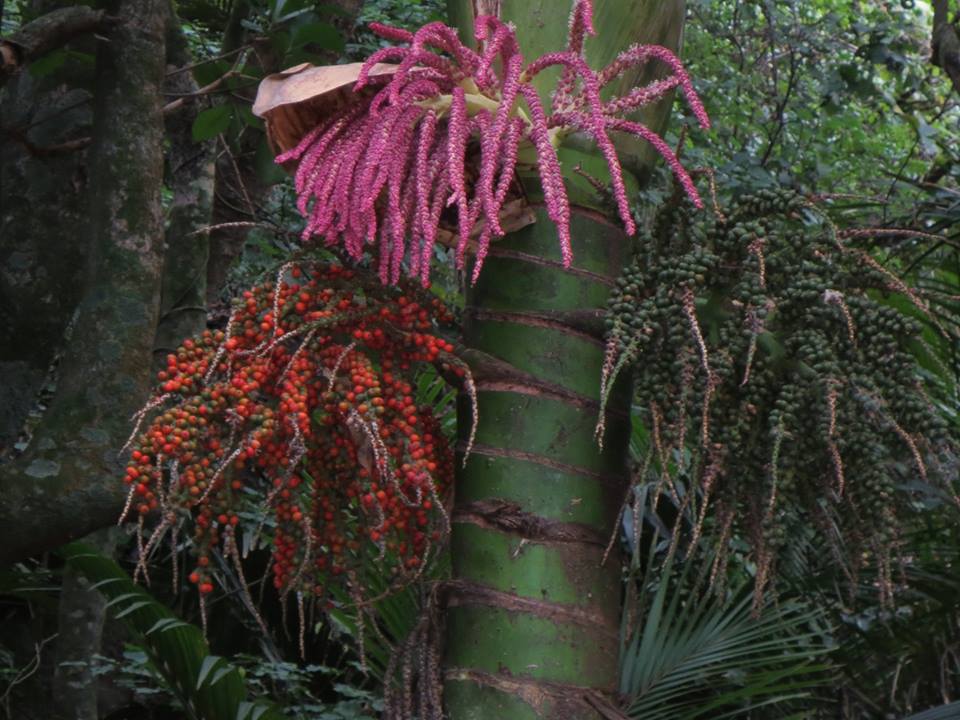 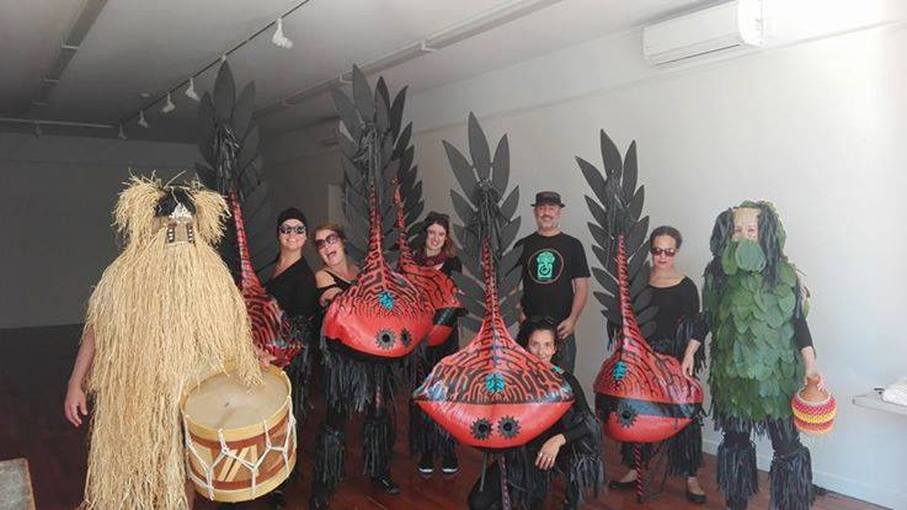 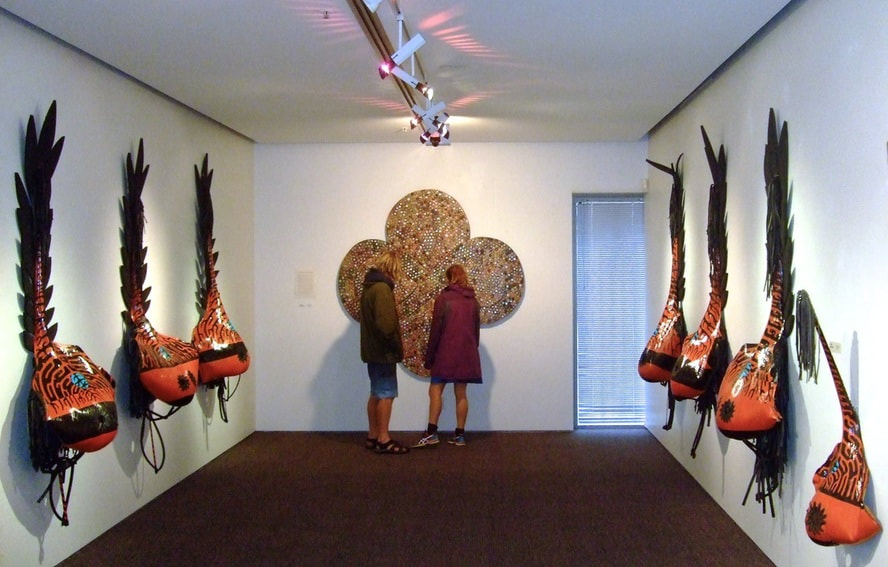 Conference of the Asylum Seekers at the Declaration of Consciousness